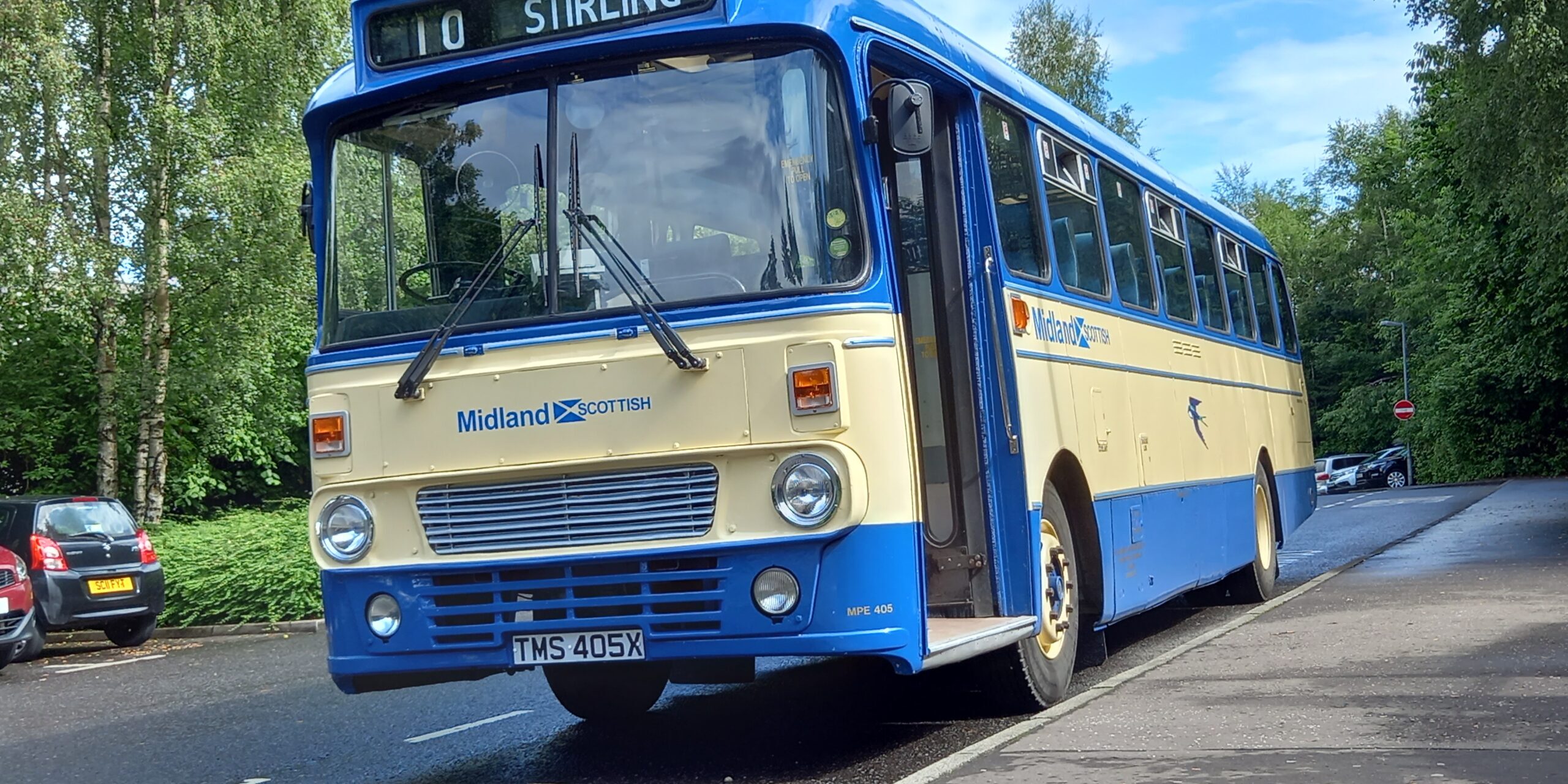 Recently, we had an Instrument light panel ‘bus repair’ which is a pcb from a preserved bus and had various issues but the customer could not pin point them! He admitted that this was because he was not experienced in the pcb repair field! 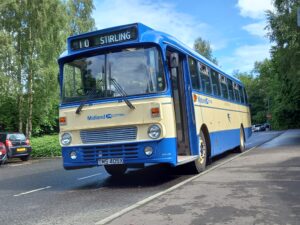 The customer helped determine what he thought the problem might be so that no guessing was done our end and we did not need to mess around too much with the ‘age old’ pcb. James informed us that the STOP light will flash and the buzzer will sound when an independent feed from the water, oil, air or emergency door is received, as well as the particular light. The other 4 lights illuminate. He was also able to identify which bulb was for which light on the panel which helped us in our investigations!

James also attached pictures of the spade connectors before disconnecting them, so we could see the colour codes feeding them.

Then it was mission on!

How did we find the problem with the Instrument light panel?

Neal managed to find the wires, tracks and components which were not working and repaired the pcb so it is now as good as new. With all of Neal’s experience, him finding the fault was easier than we thought but it still took time!

Having an Instrument light panel ‘bus repair’ at Greasley Electronics is very unusual but likely due to all of the other vehicle lighting panels we have repaired successfully and word certainly does get around from one end of the country to another! ‘Google’ of course helps us immensely!

We have saved the customer thousands and he was very grateful, thus leaving us a fantastic review on google. 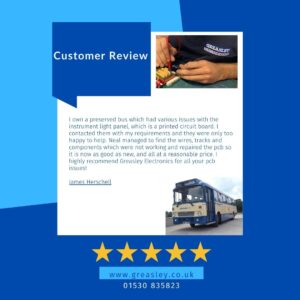 Supporting Stephensons College in Coalville
May 20, 2022
Go to Top