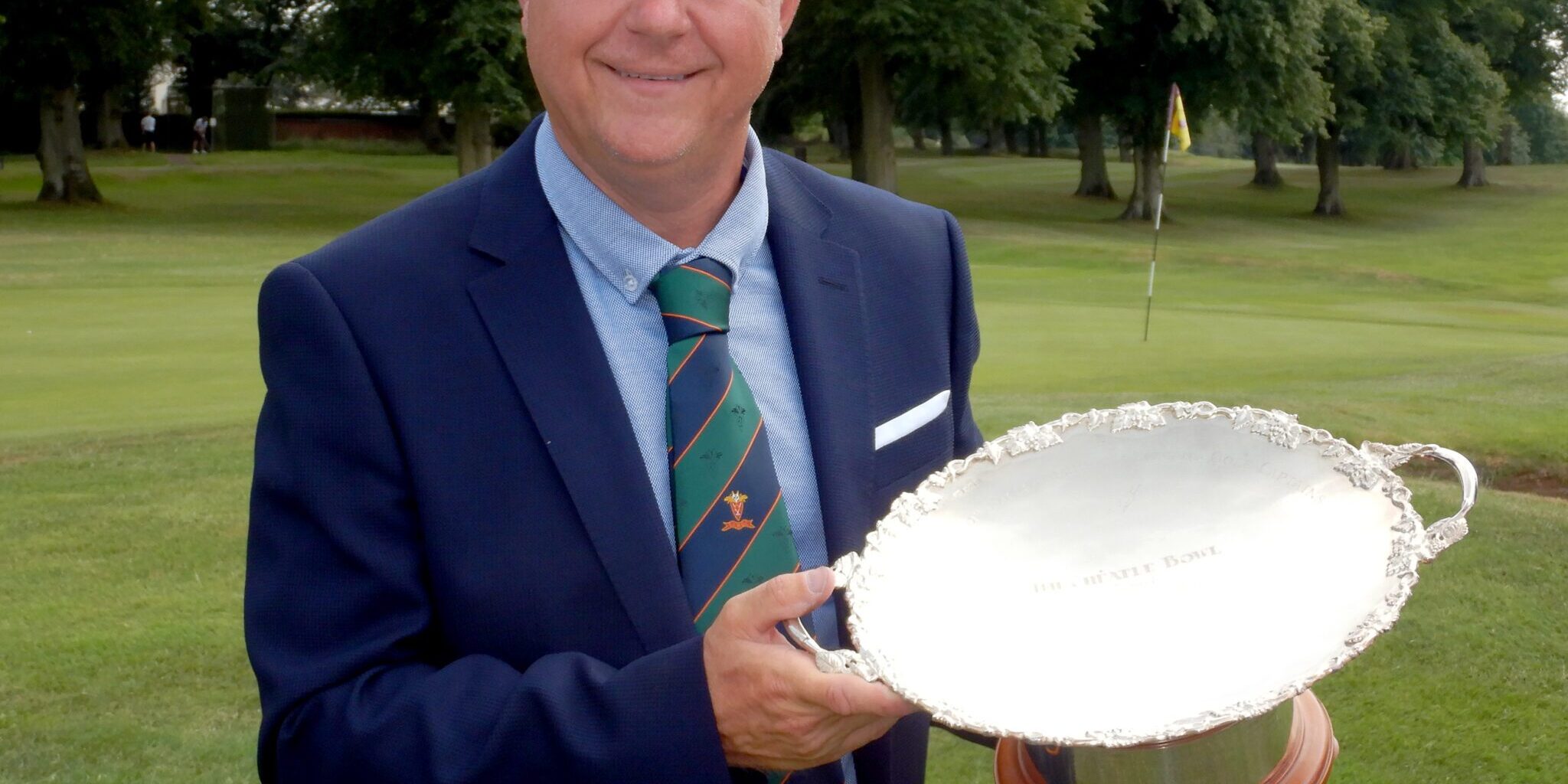 As many of you know John Rawlings of Greasley Electronics likes to play a ‘little’ golf from time to time! Away from PCB repairs in the week and networking on the golf course John loves to create new opportunities for the business as well as playing in his spare time.

The Society of Leicestershire and Rutland Golf Captains was founded in 1958 by the late John Cheatle, former Captain of Rothley Golf Club. The principle objective of the Society is to bring together the current and past captains of Leicester and Rutland with the object of continuing and enhancing friendships formed during their golfing life and their term of office. 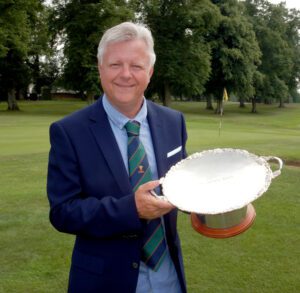 It was the greatest honour for John, and as the Junior Vice President, to be presented with the ‘Cheatle Bowl’ after 9 years of trying at Rothley Park Golf Club!

Back down to earth though tomorrow running his team of circuit board repair engineers!

Electronic repairs – Why should I repair and not replace?
December 30, 2021